Journalism Alumnus of the Year Michael Robinson Chávez (‘94) is a staff photographer at The Washington Post covering issues worldwide from climate change, to revolutions and violence, according to the bio on his website.

Chavez’s website cites awards including a 2020 Pulitzer Prize for a photo story on climate change, a 2020 International Photographer of the Year by Pictures of the Year International, and three Robert F. Kennedy Human Rights Awards for Photojournalism. One of the Kennedy awards was for a series highlighting violence and corruption in Mexico’ drug war titled, “Mexico’s Misery: The Price of America’s Addiction.”

According to the video “Michael Robinson Chavez - Lessons in the Field,” the photographer views his camera as a vehicle to show people what he’s curious about. “When capturing a photo, I focus on the present moment, looking for action and composition to frame my perfect moment,” he said in the video. 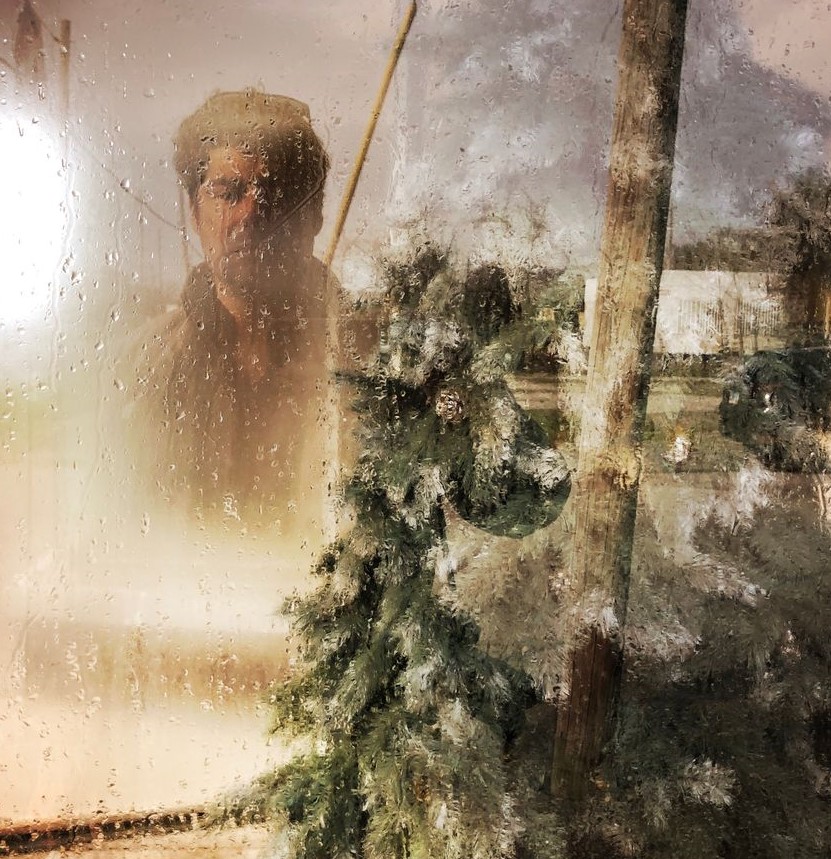