The SF State Journalism Department is now hosting an official student chapter of NLGJA, the Association of LGBTQ Journalists. NLGJA is an organization of journalists, media professionals, educators, and students working within the news industry to focus on fair and accurate reporting of LGBTQ issues.

Martinez identifies as a two-spirited trans boy, who uses he/them pronouns and is originally from Sonoma County. He states that when he was learning more about himself as a trans person that it was hard to find himself in media as there is not a lot of representation of the transgender community.

“Trans people haven’t been widely accepted in media and they haven’t been treated with the respect that they deserve in the news industry,” said Martinez. “I’m native, transgender, and queer, and I thought I could do a lot better than a lot of these people at reporting so that was what attracted me to journalism.”

As student journalists, they have reported for publications like The Press Democrat, Sonoma Magazine, Bay City News Wire Service, and the Bohemian. They also write as a communications and social media representative for The SAFE Place at SF State.

The NLGJA student chapter is finishing up its final set of paperwork to receive funding and then will begin to recruit members, hold meetings, and more. Martinez hopes that the chapter will become a fixture in the Journalism Department and will be there for future generations of LGBTQ students.

Students in both the BECA and Journalism departments are encouraged to get involved. For more information, contact Laura Moorhead at lauralm@sfsu or Christopher Clemens at cclemens@sfsu.edu. 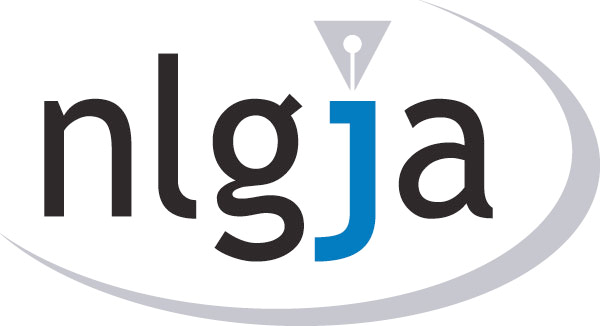