He founded the non-profit Renaissance Journalism 2009. It provides groundbreaking methods to add news coverage of equity, social justice and diversity issues. When Funabiki acted as the deputy director of the Media, Arts and Culture Unit in New York for the Ford Foundation,he funded multiple grant programs focusing on ethnic and independent news media. The grants promoted diversity and social justice in journalism.

Before coming to SF State to run the Center for Integration and Improvement of Journalism, he spent 17 years with The San Diego Union-Tribune, where he specialized in US-Asia political and economic affairs. He was awarded the John S. Knight Professional Journalism Fellowship at Stanford University, the Jefferson Fellowship at the East-West Center of Honolulu, and a National Endowment for the Humanities Professional Summer Fellowship at the University of California, Santa Barbara. He returned to the Journalism Department as a professor in 2007.

How has the SF State Journalism Department set you up for success in your journalism career?

Tremendously! The training I received was taught beyond the journalism craft. It was training yourself how to make sense of the world around you and how to seek information for a story. I’ve taken those skills and applied them to my life beyond journalism.

What are you most proud of in your successful career thus far?

I’m extremely proud of the work I’m involved in as an educator, a journalism funder and a journalist. I most proud of my work that focuses on reforming journalism. Practicing good journalism is not enough. We must change journalism. We have to work out its flaws, improve its quality and relevancy.

What advice do you have for future generations of journalism students? 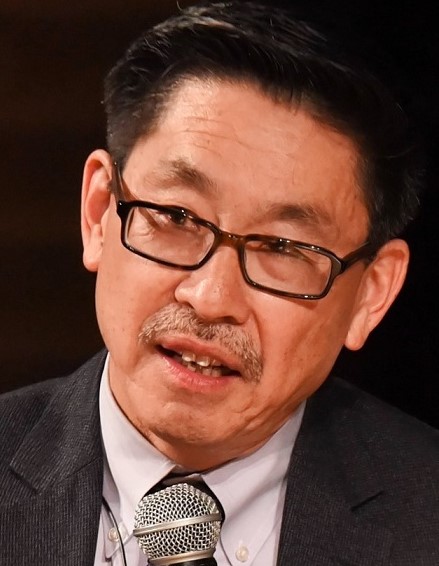