A division of the National Scholastic Press Association, ACP is a leading national organization of collegiate journalists and student media advisers.

First presented in 1927 as the Pace-Maker, the ACP Pacemaker awards are now recognized among the top prizes in collegiate journalism. They honor the very best collegiate broadcasts, magazines, newspapers, online publications, and yearbooks.

In recognition of its 100th anniversary, the organization calculated which student publications won or were named finalists for the most Pacemaker awards during the history of the competition. Each Pacemaker finalist was awarded five points and each Pacemaker earned 10 points.

Golden Gate Xpress, which is produced by students in the Journalism Department, was one of just a few newspapers honored in both the print and online categories.

"We're thrilled to be named one of the top student news organizations in the country," said SFSU Journalism Department Chair Rachele Kanigel, who served as faculty adviser to Golden Gate Xpress for nearly 15 years before taking on her current role. "Our students have worked tirelessly to cover news for the campus community."

Formerly known as The Golden Gater, Golden Gate Xpress has long been recognized as an innovator in the college media space. It was one of the first student newspapers to publish online and it has garnered awards for its photography, multimedia storytelling, and breaking news coverage.

The Pacemaker 100 will be honored and presented with awards during the ACP centennial celebration planned for the ACP/CMA Fall National College Media Convention, Oct. 14-17, 2021, in New Orleans. The Top 10 of the Pacemaker 100 will also be announced at the presentation. 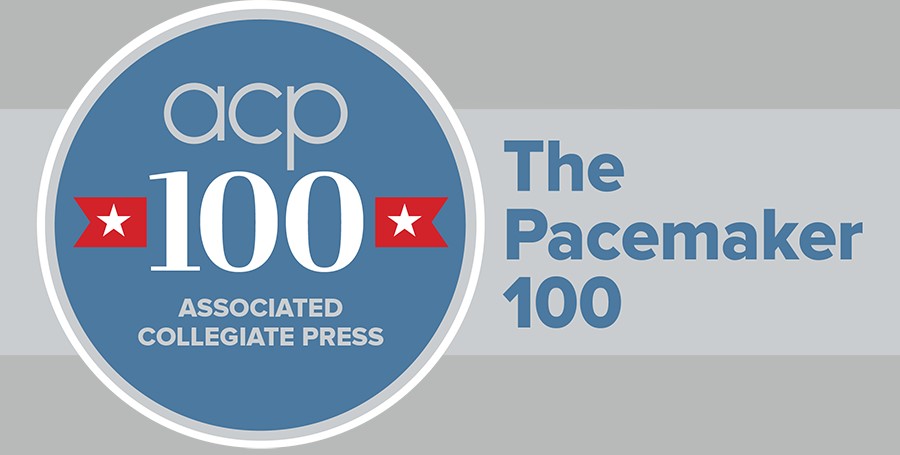