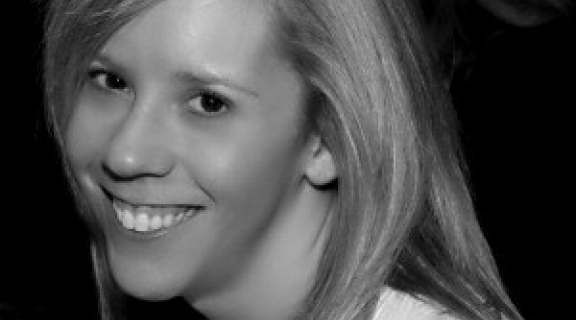 Get to Know The New York Times

Carla Correa is the deputy director of early career programs at The New York Times. She helps to oversee the newsroom's fellowship and other programs for emerging journalists. Before joining The Times in 2015, she edited and reported at ESPN, The Washington Post and The Baltimore Sun. She is also an author of “Twisted: The Story of Larry Nassar and the Women Who Took Him Down," an audio project for which she spent a year reporting on the harrowing crimes of the former U.S.A. Gymnastics doctor.

How to be a better collaborative journalist: A discussion with NABJ Emerging Journalist of the Year (’22) and SF State Photojournalism alum (’19) Sarahbeth Maney”