The Society of Professional Journalists Northern California Chapter is honoring Professor Jon Funabiki with the Distinguished Service to Journalism Award for "his dedication to collaboration, diversity, inclusion, and equity in the media," according to a news release by the organization.

Professor Funabiki had an illustrious career as a journalist and as a champion for the inclusion of diverse perspectives in journalism. A graduate of SF State's Journalism Department, he reported for the San Diego Union-Tribune for 17 years, specializing in coverage of U.S.-Asia political and economic affairs.

In 1990 he became the founding director of The Center for Integration and Improvement of Journalism at SF State, where he worked to make journalism and journalism education more inclusive.

He left to become a program officer for the Ford Foundation, but in 2006 he returned to San Francisco State University as a professor. He taught courses in community journalism and cultural diversity and journalism.

Professor Funabiki will be honored at SPJ NorCal’s 35th Excellence in Journalism Awards Ceremony, to be held virtually at a date to be determined.

The SPJ chapter is also honoring El Tecolote, which receives a special commendation in honor of its 50th anniversary. Juan Gonzales was a student at San Francisco State University when he had the idea to found a Spanish/English bilingual newspaper. The publication has covered critical issues ignored by mainstream media outlets.

Other SFSU alumni being honored for their work include:

Ericka Cruz Guevarra, who, with her colleagues at “The Bay” staff of KQED, won an award for Longform Storytelling (radio/audio) for their three-part series on policing in Vallejo, including “The Life and Death of Willie McCoy,” “Police Narrative of Her Brother’s Shooting” and “How Did Things Get So Bad Between Vallejo and Its Police?” 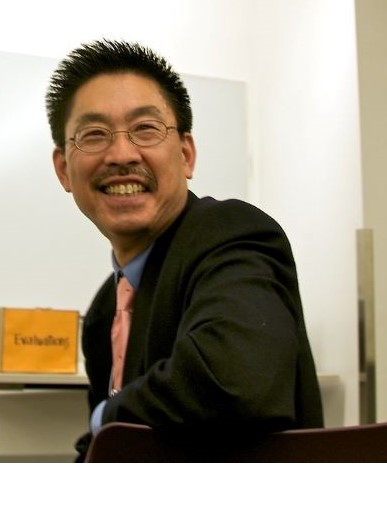