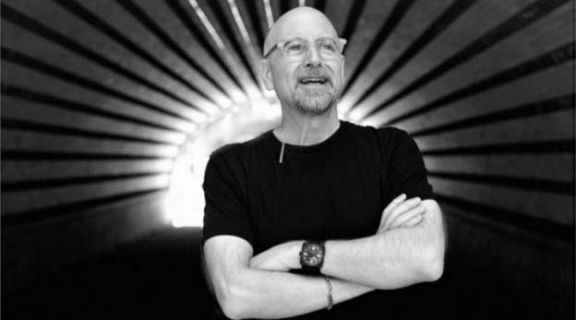 Doug Menuez is an award-winning photojournalist who has photographed famine in Ethiopia, the destruction of the Amazon rainforest, the AIDS crisis, drug wars and presidential elections and campaigns.

His portraits of notable figures, including Mother Theresa and Bill Clinton, have appeared in TIME, Newsweek and other publications.

From 1985 to 2000, he documented the daily lives of Silicon Valley innovators including Steve Jobs. This project became a book, “Fearless Genius: The Digital Revolution in Silicon Valley 1985-2000,” which was published in 2014.

Register in advance for this meeting