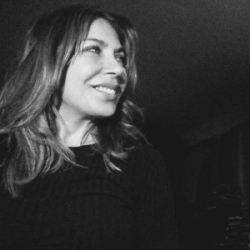 Evelyn Nieves is a long-time journalist who focuses on covering poverty, homelessness and social justice. She covers under-covered communities across the United States, from Appalachia to Indian Country. She has been a staff writer, Metro columnist and San Francisco bureau chief of The New York Times, a national political correspondent for The Washington Post and a San Francisco-based staff writer for the Associated Press. Her last staff job was with Inside Climate News, where she covered California agriculture amid the climate crisis and pandemic. As an independent journalist, she has freelanced for The New York Times, Mother Jones, the Economic Hardship Reporting Project and other publications. She is working on several projects in California wildfire-ravaged communities and in Indian Country.